Atomic is a thrilling new Off-Broadway musical that blasts open the doors of The Manhattan Project, a government-funded program of top scientists with the task of creating the world's first atomic bomb. Leo Szilard is the mastermind behind atomic power, but his heart has reservations. Ethics, scientific process, and true love are tested as Leo discovers exactly what he's capable of when someone believes in him. 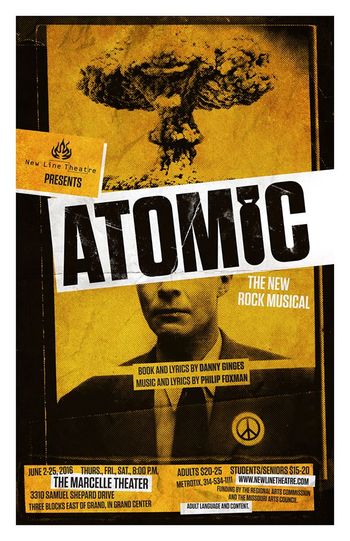 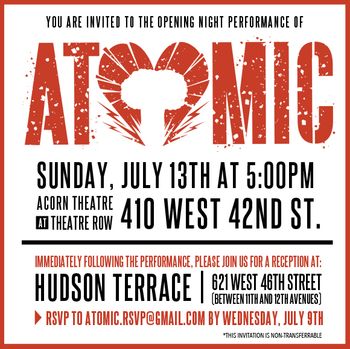 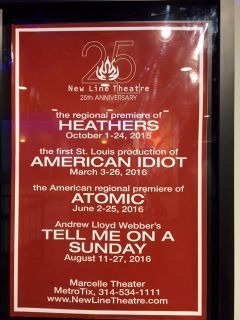 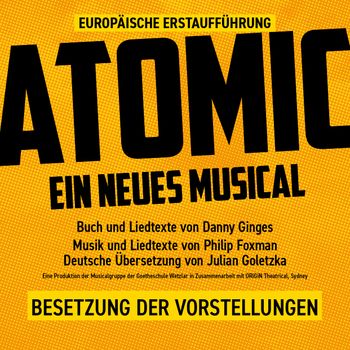